While FAM has the potential to reach a nearly 100% effectiveness rate (post-ovulation), actual user effectiveness is not a guaranteed statistic; it is determined by the user’s understanding of how the method works, the quality of her fertility charts, and the degree to which the client implements the method rules correctly and consistently (see article about effectiveness).

Some research studies show that user effectiveness of Sympto-Thermal Methods (STMs), like FAM, can reach 98%, but these studies assume that a couple is choosing to abstain from intercourse until the post-ovulation time is confirmed. In other words, there is no calculated risk-taking for nearly half-to-two-thirds of the cycle. This means that while user effectiveness is high, so is the price of limited freedom to engage in intercourse during a significant number of days of the cycle.

Many FAM instructors, though not all, believe that each couple has the freedom to make an informed choice about what they want to do during the pre-fertile and fertile days of the cycle. For couples who choose more leniency, they will learn about the different options for maximizing contraceptive safety, adopt the goal of preventing/postponing pregnancy with the utmost responsibility, and find the method “mix” that works best for them. Safe sex during pre-fertile and fertile days means that a couple knows how to use other methods correctly, including two simultaneous methods during the fertile days. It also means that when using these other methods, the statistical effectiveness of 98% no longer applies, rather the statistical efficacy of these other methods.

User effectiveness will also be influenced by the type and number of back-up methods that a couple uses during the fertile and pre-fertile days.

No method of contraception is 100% (except for abstinence) and FAM is not a “stand-alone” method. This means that couples who want to maximize their days of “sexual freedom” during the cycle, understand that:

Contraceptive methods to use with FAM

The methods linked below can be used during the fertile and pre-fertile days. They can be effective when used correctly and consistently, as prescribed. It is worth noting that actual user effectiveness for these methods varies between 75-95%. This leaves a hefty, 20% margin of difference, so it is important to understand the following:

There are six types of Spermicides. These products can be found in most pharmacies and pharma chains

In the U.S. and elsewhere-

Diaphragms are multi-use devices that can last for many years and they are used together with either a chemical spermicide-gel or a non-chemical gel made of natural acids (so it is not technically a “spermicide”). There are currently three kinds of diaphragms on the market. The following links to articles, videos, and other resources provide practical information about diaphragms and other barrier methods. See if the Diaphragm is right for you. 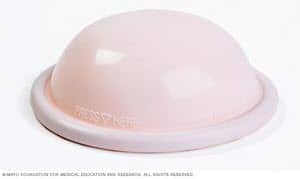 Although the CAYA can be purchased without a prescription, it is recommended that one get fitted by a trained practitioner or nurse who will also provide instructions for proper use. Most physicians and gynecologists have not been trained to fit diaphragms, so it is best to verify before making an appointment. Here is a list of diaphragm fitters in Israel. 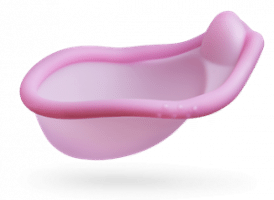 These links come from the Israeli importer: 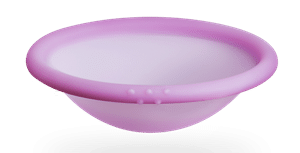 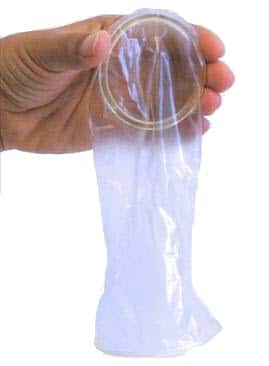 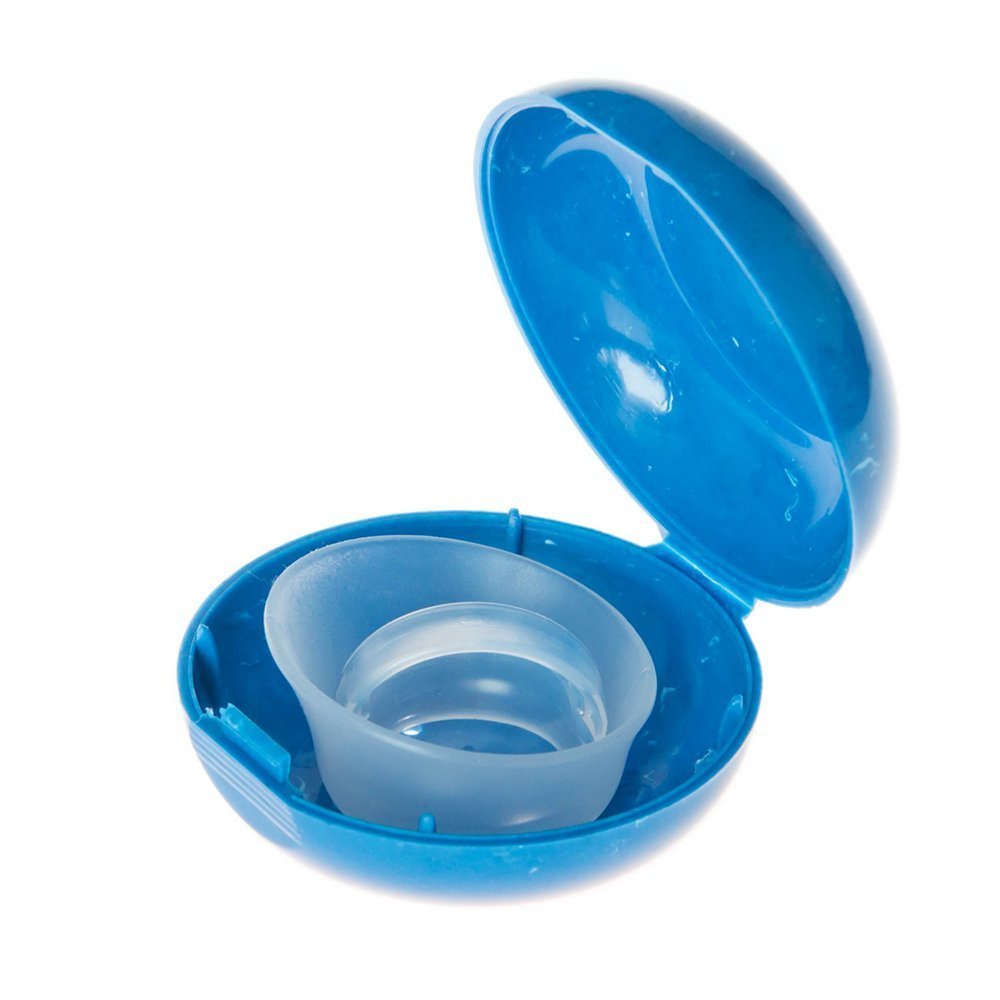 The male condom comes in a variety of types, colors, sizes and flavors, with or without spermicide. Condoms are made of latex, polyurethane, and lambskin. Condoms are the only method of contraception that can prevent sexually transmitted infections.